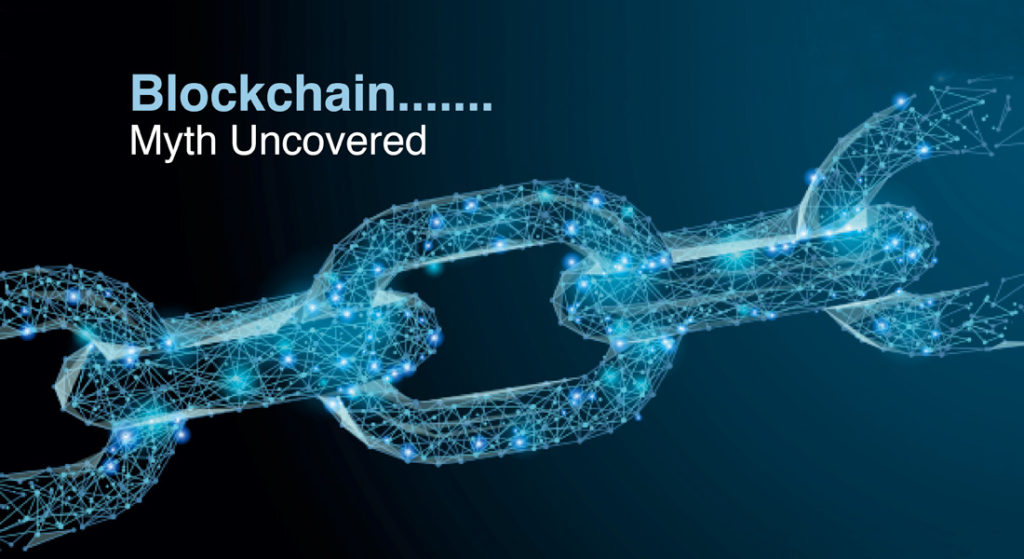 Blockchain is a data model which is widely known as ledger technology. It uses a distributed database that provides a peer-to-peer network for everything. There are many Blockchains to choose from, they can be public and used as internet or private which can be used as an intranet.

How to use BlockChain?

It is a tool like any other technology, Firms use the technology to connect to other blockchain networks.

Who is using blockchain?

Bitcoin was the first one that started using blockchain followed by other major financial institutions such as IBM, Japanese firm ripple, and NASDAQ

Blockchain is similar to Bitcoin:

This is a myth that many people fall for but in fact, the truth is that Blockchain is a very large electronic system in which you can create applications and currency.

Just like email and the internet are two very different things, similarly, Bitcoin and blockchain are two different concepts. This misconception has arisen because of the rising popularity of Bitcoin.

No network is absolutely secure, the same is with Blockchain. But still, it provides a lot of security over other networks. The attacker who has substantial control and enough resources to attack can access the blockchain and tamper with the data. But still, because of the distributed network, it is very secure and safe to use.

The myth is that Blockchain is just monetary in nature, but it is not so. This has come up because of the rising popularity and interest in bitcoin. The potential that technology provides goes far beyond bitcoin, it is not only monetary.

Blockchain can be used only by large companies:

There is no such thing that blockchain can be used only by large organizations, even small companies have no problem using it and even individual people can use it, you can scale it up according to your user needs. Why this may have come up is because blockchains may have worked on large projects and are visible in media also.

The simple design of the blockchain is not storing any file or document but it is rather holding information of a folder that exists in the cloud as opposed to storing data within itself. Many think that it is a physical disk but it is not so, it is just a myth.

Smart contracts definitely provide fast access and increase the rate of working for any operation without using the facilities of any intermediaries thus making the task easy and fast. Because of this they do not put any legal imposition or obligation and operate automatically. Let us say to understand more accurately if a payment is made the customer gets access to certain information automatically.

Coding Brains is a renowned service provider and delivers reliable Blockchain Development and other allied services. Our expert team of professionals offers Blockchain development to improve the functionality of the business. For blockchain services visit Coding Brains