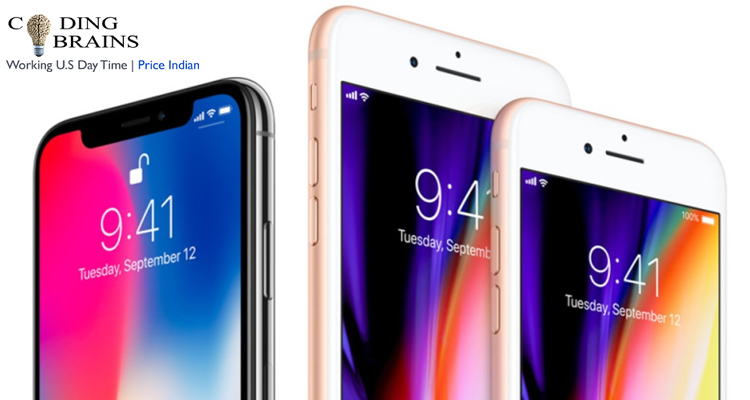 Packed with more powerful features new iPhone X is out since the original iPhone was launched. Its features are so fabulous overshadowing its predecessors and dominated the news. This is the most refined iPhone till this date. It is totally renewed and redesigned from the current iPhone7 & iPhone7 plus with progressive modern technology.

Coding Brains in the Apple Developers Meet in Banglore, India

The topmost traits of iPhone X:

Apple has redefined the look and has bid goodbye to old look with glass front/back. It is similar in design of iPhone 8 & iPhone 8 Plus with a distinct design. It has a strong layer of the glass as the most durable smartphone. Due to its new pattern, it is water resistant and dust resistant. It also made from surgical-grade, stainless steel in two variants, space gray and silver.

It has a display of 5.8-inch OLED and more lively in contrast to the LCD screens Apple used in earlier versions of iPhones. One of the most amazing is Super Retina Display running from top to bottom and side to side.
It is boxed with entirely new features of all the standard benefits of OLED like accurate colors, better image uniformity across the screen and more. It’s Super Retina display supports 2046×1125 resolution, with 455 PPI, and HDR in both Dolby Vision and HDR.

Home button holds great importance in previous versions of iPhone as it was crucial to the security of the device. To compensate this feature it is replaced with the ultra-modern tech of depth sensing front camera named “FaceID” to unlock the phone by detecting the user’s face. This characteristic enables the iPhone to easily detect the face and also denotes the features and angles to unlock the device. This eradicates any chance of fraud as it will not unlock for a two-dimensional photo. Apple has also mentioned in the product outline that it is one in a million chance to trick FaceID. This feature is facilitated by the True Depth camera system with an infrared camera, flood illuminator, dot projector all packed in your iPhone.

Its rear camera has a 12-megapixel sensor, with dual-lenses at f1.8 and f2.4 apertures along with dual-image OIS quad-LED TrueTone flash. Users can select their lighting effects with a new Portrait Lighting with the help of all new A11 Bionic and the enhanced camera. The A11 processor has tremendously improved the video quality and enables to capture video at 60FPS in low-light mode, with faster frame rate support and 4K capture. Selfie mode is also enhanced by empowering the front-facing camera with True Depth camera system that supports FaceID. In front facing mode is also available in Portrait mode and Portrait lighting.

The iPhone X comes with wireless charging abilities. It also has extended the battery life of two hours than the iPhone 7. This enabled through wireless charging with a new accessory called AirPower. It is designed with a larger mat through which user can charge iPhones, Apple Watch and AirPods at the same time.

The iPhone X showcased an exclusive feature of augmented reality experiences launched by Apple with its ARKit software at this year’s WWDC. It enables users to super exact virtual images, games, and videos to real-world objects. iPhone X uses
3D tracking abilities through its selfie camera to command masks using AR for apps such as Snapchat.

Animoji is a new form of moving emoji that is customisable with facial recognition software. it can be used by scanning the face of users and the animoji to match their expression in a short animation. The feature is available only on iPhone X with the 3D camera. A limited selection of animoji from its several hundreds of emoji is created by Apple.

The iPhone X starting range is $999 for the 64GB model also with a larger 256GB option. Pre-orders have begun from October 27 and regular sales begin from November 3. 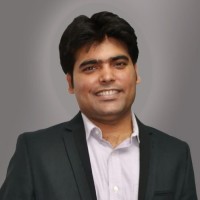 Amol is the Director of Operations of Coding Brains. He has vast and diverse experience managing major projects of top banks across the globe. He has managed major projects for major manufacturing clients. Amol managed and delivered a credit risk management system for a large Australian bank, literally from paper to product. Have worked in all major geographies with big shots of banking and also the manufacturing industry to enable a smooth ride in their IT projects.