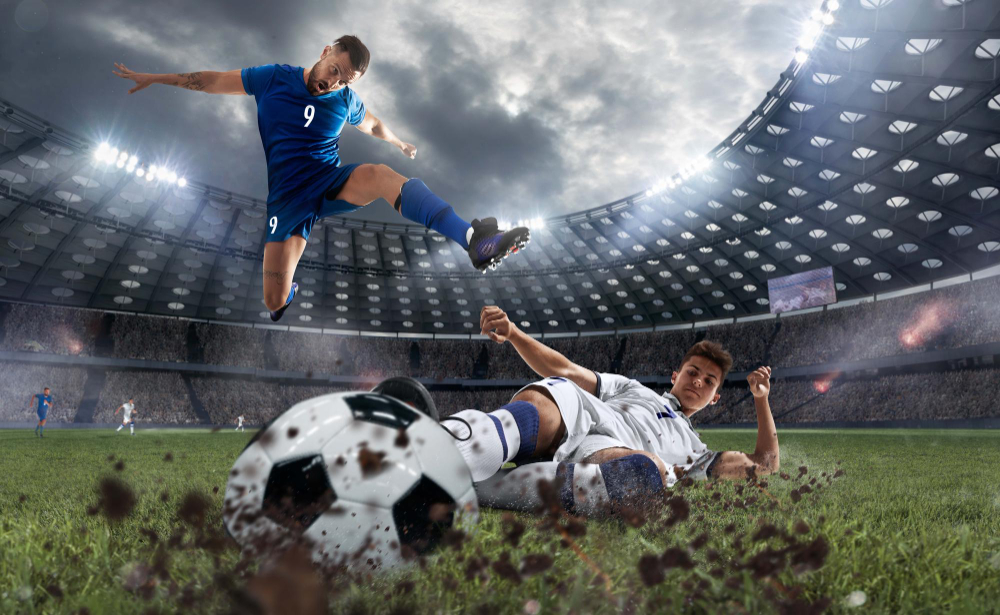 If you’re in the mood to develop a fantasy football draft software application, then now is the time. According to a survey, approximately 78% of fantasy sports app users play fantasy football. And so a vast user base can only mean one thing – a lot of income!

In this article, we will talk more about the market and validation of ideas and steps to developing a fantasy football draft software application.

The popularity and benefits of fantasy sports have led to an increase in the number of fantasy sports apps on the market. Various sports like football, basketball, baseball, and many other sports now have fantasy apps that are loved by people all over the world. So how do you create a fantasy football app? Let’s walk through the steps of developing fantasy football draft software for mobile.

Since we’ve already talked about how fantasy football draft software for smartphones works, let’s jump right into proofreading and market research. You must do proper market research. This will not only help you properly understand what you need to do and what you don’t need to do to make your app successful, but it will also help you validate your idea.

2) Fantasy Football App: How Does It Work?

The workings of a fantasy football draft software application are easy enough to understand. The apps act as a fantasy league for players to register, join a club, research, and select American football players to build their teams and compete in weekly leagues.

When choosing features for a fantasy football draft software application, you need to choose features for two sides of the app. The first is the user app that players will use to compete in fantasy leagues and then there is the admin app or admin portal that admins will use to maintain the app and the various leagues running on the app. If you are confused, you can always talk to a leading mobile app development company to get a better idea.

You’ve got your feature list, you’ve got your tech stack, and now it’s down to monetizing your fantasy football draft software application! The application needs to make money of course. Any app development process requires a lot of time and financial investment and without a proper ROI, there is no point in investing so much in an app. 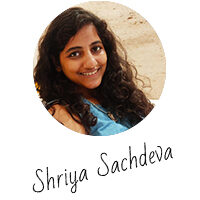 Shriya is an astounding technical and creative writer for our company. She researches new technology segments and based on her research writes exceptionally splendid blogs for Coding brains. She is also an avid reader and loves to put together case studies for Coding Brains.

Recent Posts
How can gym management software make a difference in the growth of your gym? How is Custom Software a unique solution for your company? How can Java software development help you save extra costs and provide you with the necessary flexibility needed for your organization? How much a flexible Warehouse Management System which is reconfigurable can grow your business in the next 5 years? Bi Reporting: Everything you need to know for finding the right tools for effective data analysis
About Company
Request a Quote