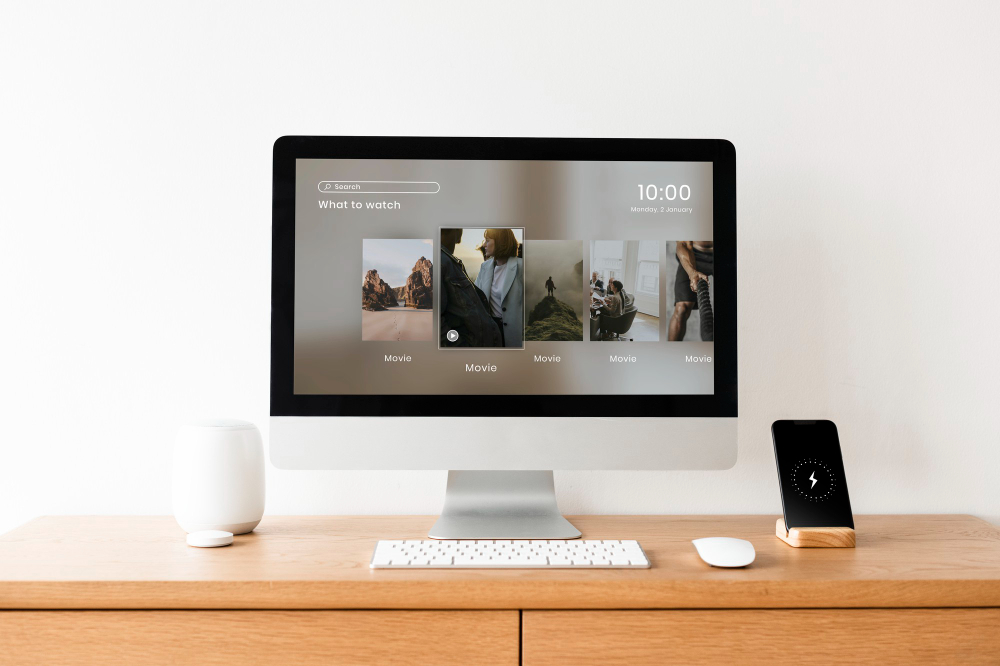 All the tools from a desktop application development perspective are usually referred to as “desktop apps”. But each has its unique feature — both in terms of functionality and the technology stack behind it.

Things will get more confusing when your app would need a user interface. Then it means that you will have to search for UI Tools.

In this blog, we are going to introduce you to 10 desktop UI tools. Then, the primary focus that you will have would be to review the pros and cons of each and pick the one suited best to your needs.

“Windows Forms” is the first child of Microsoft.

It was first set out in the public in 2002 as part of the .NET Framework. And even twenty years later, it still is one of the most popular choices to make in Desktop Applications for Windows OS.

It is very easy to learn how to use Winforms. The main idea is to consider the UI apps to be event-driven applications for users. Then it is possible to use Drag & Drop Designer of Visual Studio to design and develop the necessary applications.

If it does not need to have responsive UIs or the project is not that big, it is still a very good option to consider. However, We are seeing that Winforms is getting outdated and it is not the first choice of desktop developers usually.

“Windows Presentation Foundation” is the second presentation of Microsoft tools. It is a very popular and modern choice to develop windows OS Desktop applications these days.

The release happened in the year 2006 initially and has matured over the years. Now Windows Presentation Foundation is part of the .NET Core distribution.

If we compare it with WinForms, WPF is much richer. It has a lot of templating, styling, and binding features. In addition to this, there are lots of external tools such as MVVM Light, Prism, and Caliburn. Micro and control suites from companies with which the development process has become much more manageable.

But the learning curve is very steep. This has happened because you would need a syntax called Extensible Application Markup Language(XAML) + a design pattern called Model-View-ViewModel(MVVM).

Now we are talking about Microsoft. NET’s newborn is called “Universal Windows Platform”.

Microsoft has give birth to this GUI Computing Platform in 2012  and after that, they have tried so hard to promote it and hopefully make it gold-standard for UI apps.

If you have learned to work with WPF then you understand UWP as well.

The significant difference here is that UWP will target Windows 10 based devices only. The cool thing that UWP has is that once you are done with the development, it is possible to publish your solution into Windows Store and hopefully make some money.

So we can say that with the help of application development it is possible to design, build and implement software applications. It is possible to do massive organizations with a huge number of teams that are diligently working in progress or by just working with a single freelancer developer.

For more information regarding how to learn development applications please contact us at coding brains.