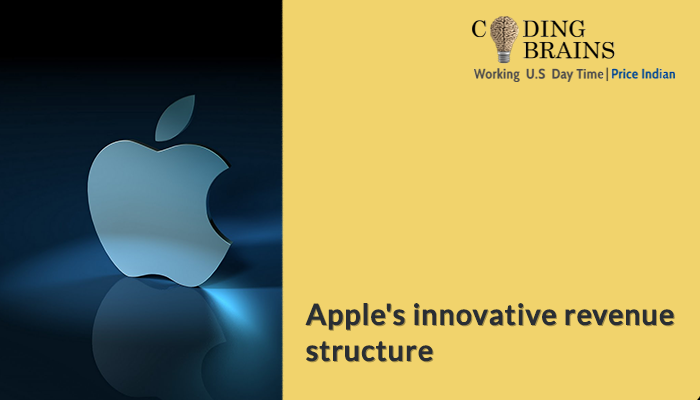 The newly shared subscription payment revenue split of Apple company has been received admirably by many people. Apple shared its fascinating revenue structure with the tech world just days before worldwide developers conference. The existing structure was in where Apple took 30% and the app owner received the remaining 70% but the revised module was created to be beneficial for the app owners. It was planned that the first year the ratio was same as 30% to 70% but after the completion of the first year Apple would only receive 15% and the remaining 85% to the app owner.

The recently improved subscription revenue split will come into drive from June 13, 2016. This plan is not only implied on the new subscriptions but the existing as well which will work out similarly if the auto-renewable subscription of one year it will be 70% but after the first billable year it shall be an increased revenue of 85% minus the taxes appropriate in both the conditions. Hence, the existing subscription will also share the same gain.

The old module of revenue system serves perfectly for inactive apps like a flashlight as once developed the app owner sells endless copies with no further cost. However, it cannot be implemented on the current nature of content creation. As in present time, the investment is required in the most basic tasks and to innovate to keep the end users engaged. Therefore, in principal the price of latest era apps for years after download. This is a pleasant message for them as they can get a large part of their earning.