A Successful Mobile Application – Conked out in Simple Terms 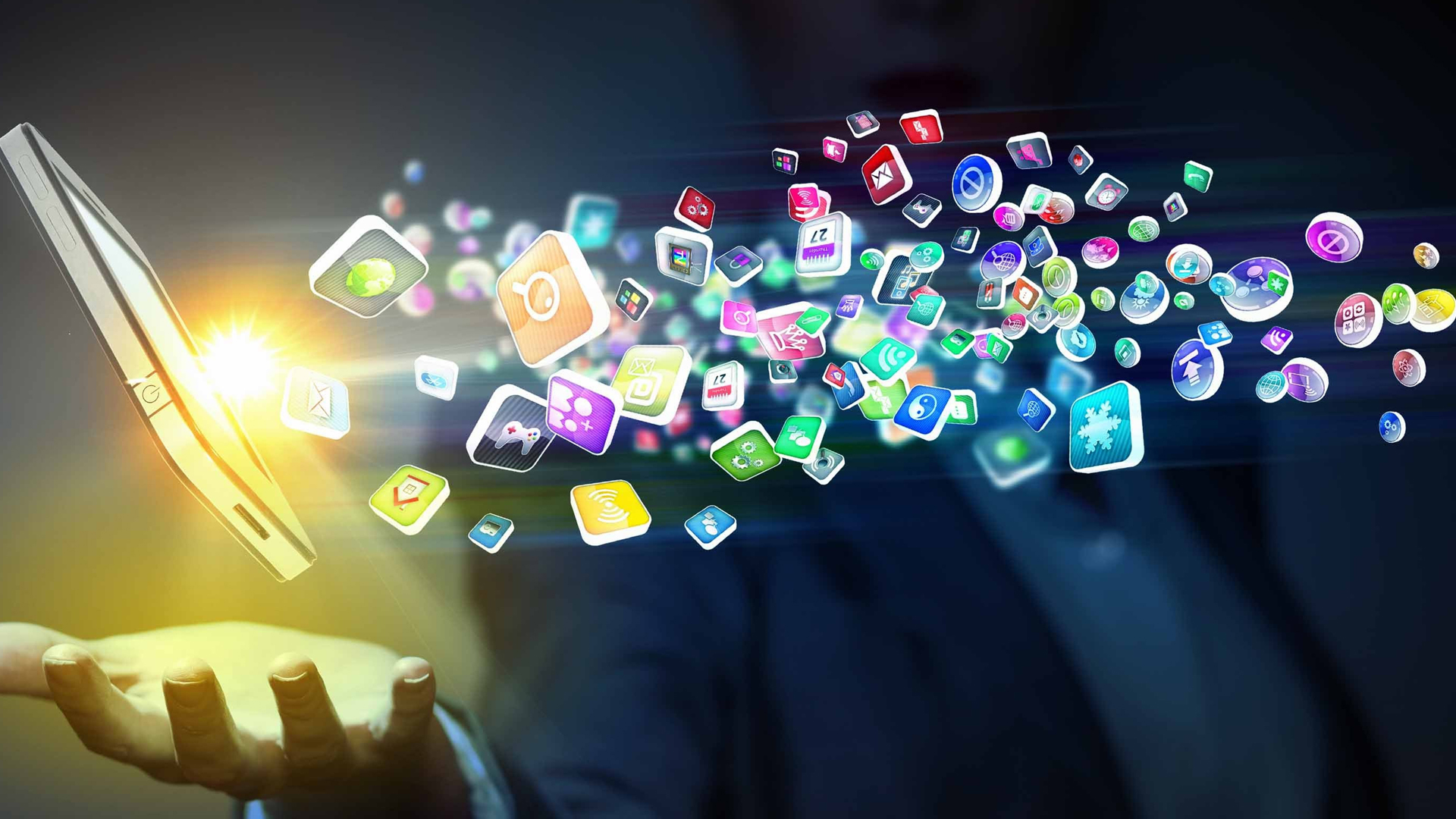 It all begins with an Idea

To make it brief, you decided to start your app with an easy step just by simply putting your app ideas on paper and be as to the point as possible. UI/UX Tools like:

These tools are great examples to display your ideas on paper that can describe your app screen by screen. Please note that most of the mentioned tools have free accounts for a few days which are enough to describe your app. Hence you have a clickable prototype without any single penny spent.

If you think that designing a prototype is not your cup of tea, you can hire professionals who can do it for you. The reason I would not recommend is that it may cost you around $ 500 to $ 2000. And you still need to write specifications on your own as you know the app best before anyone else could.

Things to be considered while prototyping your application:

Even though successful apps have had a different success story, all of them have something in common. Every app has a unique app concept reflected in useful functionality. This core functionality allowed the app to change user behavior and fall into their daily routine.

Following are the elements that can influence and contributes to making an app successful:

Since your idea is ready all you need to do is hire a company like Coding Brains for your Application Development.

The next stage, after identifying the idea and the problem we are solving, is developing a Minimum Viable Product (MVP). It is the process of taking your idea and turning it into an application with some basic functionality. An MVP makes it quite easier to sell your idea to potential buyers (Investors in some cases) who can now actually view the tangible benefits instead of just visualizing or reading the product descriptions. App development is a costly work so you need to start with some basics. Don’t just jump into all the features at once.

Now, you need to share the prototype app with your beta testers and get an idea of what needs to change to make it a successful mobile application. Take their feedback, asked the development professionals to fix them. And the cycle continues until all the beta testers are fully satisfied.

Worrying about so many changes may irritate the Development Company you hire?